Written and directed by the world-renowned Cambodian American rapper, praCh, KHMERASPORA is a musical performance that tells the Cambodian American experience. Featuring three world premieres by internationally renowned Cambodian composer, Chinary Ung, this artistic collaboration unites musicians from the Long Beach Symphony conducted by Music Director, Eckart Preu, with Cambodian instrumentalists, dancers, and singers. A documentary film by award-winning filmmaker Caylee So memorializes the project and videographer Robert Chhaing-Carleton’s video will ensure that KHMERASPORA has a global presence and impact. 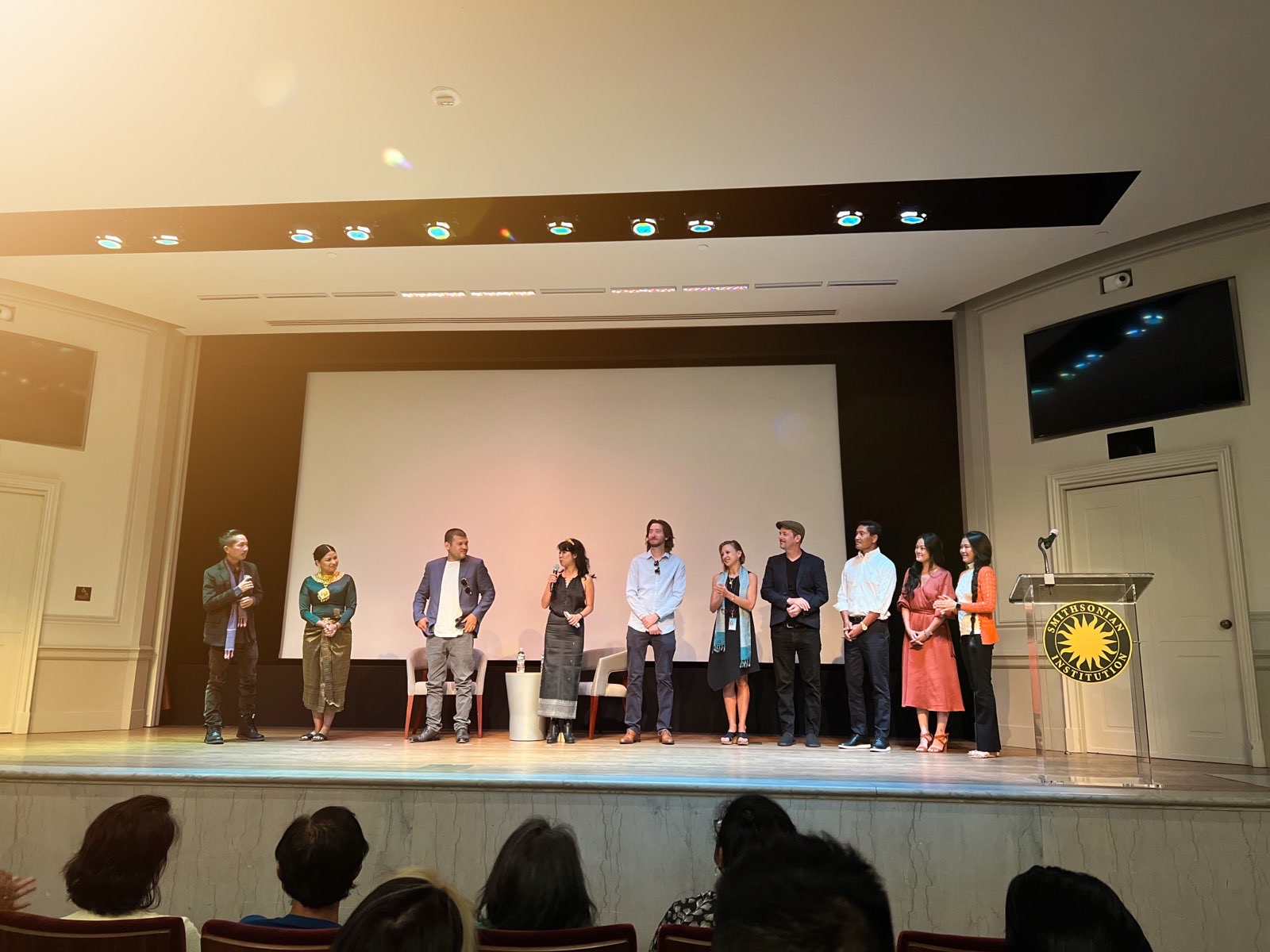 by National Museum of Asian Art

Join us for a special screening of the film Satook, a documentary about the transformation of religious traditions directed by praCh Ly.

Join us in the Meyer Auditorium for a special screening of the film Satook, directed by praCh Ly. Created for the exhibition Revealing Krishna: Journey to Cambodia’s Sacred Mountain, this short documentary examines the transformation of religious traditions through the ruptures of the Khmer Rouge genocide and immigration. Titled Satook, a word of blessing spoken at the end of Cambodian Buddhist prayers, the film centers on four intimate conversations with Loung Ung, Bonieta Lach, Mea Lath, and Pon Carvi Ly, who share their personal experiences, memories of their parents, and reflections on their communities, journeys, and beliefs. The screening will be followed by a conversation between praCh Ly and writer Loung Ung. Afterward, join us for a reception featuring Cambodian-inspired refreshments at 3pm and a Cambodian dance performance at 4pm.

praCh Ly is a critically acclaimed and award-winning artist. He was first known as a musician, and his debut album was the first number one rap album in Cambodia. His involvement in film has ranged from scoring and creating original music to producing and directing projects, including Enemies of the People and In the Life of Music. He is also the co-founder and co-director of the Cambodia Town Film Festival in Long Beach, California, and is currently writing a symphony for the Long Beach Symphony Orchestra.

Loung Ung is a Cambodian-born American human rights activist and lecturer. She is the national spokesperson for the Campaign for a Landmine-Free World. Her first novel, First They Killed My Father, was turned into a feature film by Netflix that was directed by Angelina Jolie.